When Things Don’t Fall Apart: Global Financial Governance and Developmental Finance in an Age of Productive Incoherence (The MIT Press, 2017).
Open Access edition of the book available at: https://direct.mit.edu/books/book/3634/When-Things-Don-t-Fall-ApartGlobal-Financial 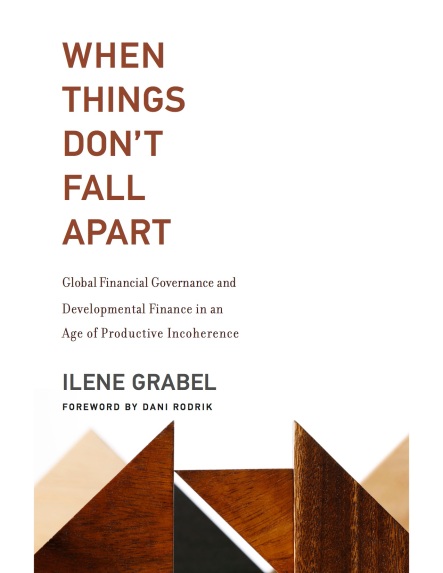 “How do you know a change when you see it? We like to see big bangs that lead to big changes. But life moves in increments. Recognizing this, Ilene Grabel has produced a lens for us that sees incoherence and discontinuity, not as noise, but assignal. And as evidence that when agents make changes to their institutional context locally, they effect changes that matter globally. Grabel shows us why institutional and ideational incoherence is the raw material of change.”
—Mark Blyth, Eastman Professor of Political Economy, The Watson Institute for International and Public Affairs, Brown University

“This book, by a leading critical thinker on the global financial system, analyzes with outstanding creativity the evolution of the system since the East Asian crisis. It shows in a very innovative way how it has become a more complex and fragmented system, but one that has enhanced the voice and policy space of emerging and developing countries. It is a must read for those who work on international finance.”
—José Antonio Ocampo, Codirector of Banco de la República de Colombia; Professor, Columbia University; former United Nations Under-Secretary-General; former Finance Minister of Colombia

“Albert Hirschman’s pathbreaking insights into the processes of socio-economic change have been forgotten as mainstream social scientists have become less apt to question the status quo and dismissive of the possibilities for social transformation. Ilene Grabel makes a powerful and fresh case for the ‘Hirschmanian mindset’ as an essential lens through which we can understand evolutions in global financial governance since the East Asian crisis of 1997 and especially following the global financial crisis.”
—Ha-Joon Chang, University of Cambridge; author of 23 Things They Don’t Tell You about Capitalism

Dani Rodrik’s Foreword to the book begins as follows: “It happens only rarely and is all the more pleasurable because of it. You pick up a manuscript that fundamentally changes the way you look at certain things. This is one such book. Ilene Grabel has produced a daring and delightful reinterpretation of developments in global finance since the Asian financial crisis of 1997–1998.”
—Rodrik, Dani. January 18, 2018. Has Global Finance Reformed Itself More Than It Appears? Retrieved from https://rodrik.typepad.com/dani_rodriks_weblog/2018/01/has-global-finance-reformed-itself-more-than-it-appears.html

“As we pass a decade since the global financial crisis that started in 2007, we experience diminishing returns from each new book about that crisis and about global financial stability in general. It is striking, then, that a cohort of four recent books can be considered among the best books on the subject since the crisis. What these books bring to the table is a truly global analysis of the world monetary and financial systems, the impacts of those systems on economic development, and a coherent set of reform policies that are largely absent from the literature to date.”
—Review in Development and Change by Kevin P. Gallagher, Professor of Global Development Policy and Director of the Global Development Policy Center, Boston University. “Reforming Global Economic Governance as if Development Mattered” (review essay), 2018, 49(6), pp. 1605-15 (DOI: 10.1111/dech.12460).

“Authored by a leading expert on international and development economics, the book is clearly indicative of a breakthrough in the interpretation of the crisis.”
—Guillaume Vallet, Professor of Economics, Université Grenoble Alpes, France, Review of Keynesian Economics, 2019, 7(3), pp. 423-6. https://doi.org/10.4337/roke.2019.03.11 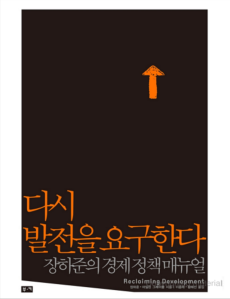 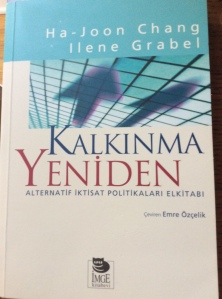 The 2014 re-issue version of the book was selected by London School of Economics students for their ‘book of the month’ club.